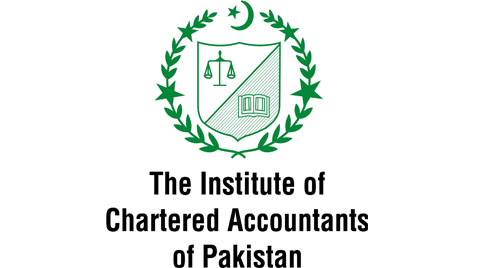 The show-cause notice states that the ICAP directive prohibits students, pursuing membership of accountancy bodies other than ICAP, from getting training from chartered accountancy firms or members of ICAP in Pakistan, thereby, prima facie, foreclosing access to such students to a large segment of the relevant market, which appears to be in violation of Section 4 (1) of the Competition Act, 2010.

The show-cause notice further states that such a foreclosure of the relevant market may further result in the creation of barriers for undertakings seeking entry in the market for provision of accountancy services in Pakistan in general, thereby preventing, restricting or reducing competition in such a market in violation of the law.

Earlier, CCP wrote to ICAP on July 16, 2012 to ascertain the rationale behind the imposition of the bar under the directive on training of non-ICAP students, in particular, that of the foreign accountancy bodies, thus foreclosing a large segment of the market for the professional training.However, the comments received from ICAP, prima facie, failed to give any reasonable justification for the issuance of the directive and also failed to address the concerns raised by the commission for the imposition of the bar.ICAP has been directed to submit its written reply within seven days and appear before CCP on September 24, 2012 to explain its position. The show-cause n