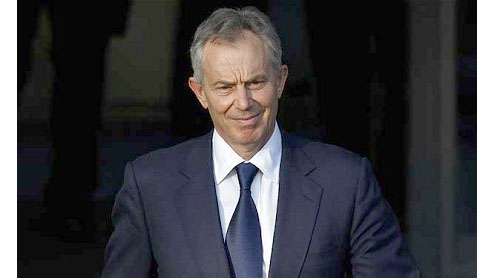 Qatar, Xstrata’s biggest investor, vowed to vote against it unless Glasenberg increased his offer. Sources close to the deal say that Glasenberg appealed to Blair to intervene just hours before the shareholder vote on Friday. He mediated a three-hour discussion at Claridge’s until after midnight. On Friday, Glencore unveiled an improved bid to cement the creation of a natural resource giant. – Dailytimes