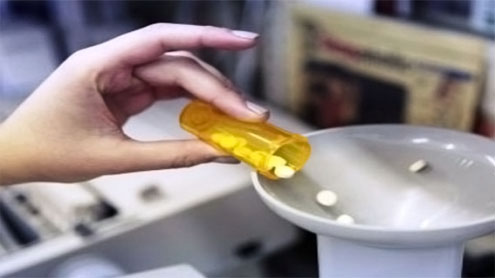 KARACHI: Pharma Bureau Pakistan (PBP) is strong proponent of prudent regulation of the pharmaceutical industry, however, it strongly opposes over regulation that is against the interests of both consumers and the industry.

In a statement a spokesperson of the PBP appealed to the government to simplify the registration of new molecules as years of delays deprive the Pakistani patients from benefiting from newly discovered drugs and breakthrough technologies.He suggested a simple and transparent formula in this regard. The government should give approval to the drug that has been approved in two of the three developed economies includes United States, European Union and Japan.

These countries have highly credible regulatory bodies and drugs approved by them to be used by their citizens undergo rigorous clinical trials and other processes which should give our regulators confidence to introduce them in our market. – Dailytimes