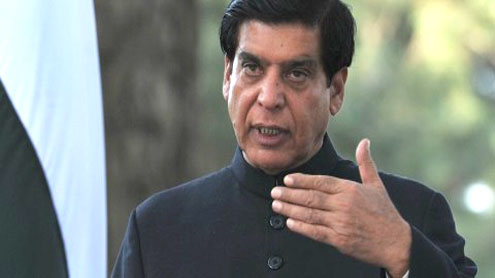 ISLAMABAD: Prime Minister Raja Pervez Ashraf Wednesday said that the government accorded top priority to the socio-economic development of the country so that the standard of living of the people of Pakistan could be raised.