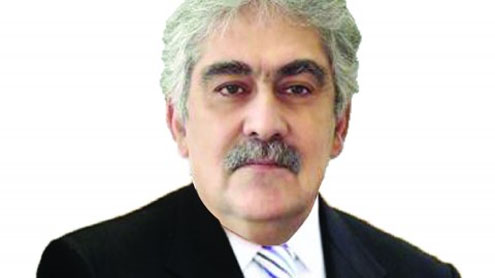 ISLAMABAD: Finance Ministry on Tuesday constituted a five-member committee to evaluate political and financial implications of the monetisation of the housing facility for the civil servants of the federal government residing in Islamabad.

The committee, headed by Planning Commission Deputy Chairman Dr Nadeemul Haq, also includes planning, housing, finance secretaries and CDA chairman to evaluate the implications and other options. The use of alternate land for construction of high-rise buildings and apartments would be considered as an alternate option. Official sources said that Dr Haq presented the monetisation plan before the Finance Ministry with complete cost to the national exchequer worked out at around Rs 165 billion.

This project would have negative political implications as resistance is expected from government employees who would be asked to vacate their houses, sources added. Under the proposed plan, government employees residing in government-owned houses in the city would be asked to vacate their houses with handsome increase in their salaries to compensate them. After demolition of houses, multi-story buildings would be constructed and this would generate additional economic activity. Only eight percent of federal government employees reside in the government-owned houses in Islamabad and remaining 92 percent have been hiring private accommodation. – Dailytimes