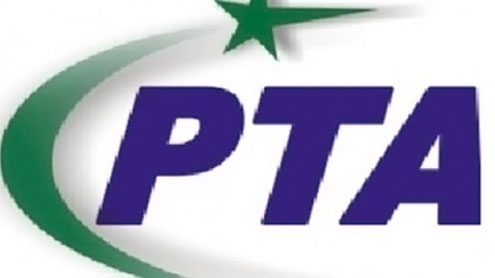 ISLAMABAD: The steps to control grey telephony are bearing fruits and resulting in increase of legal international incoming traffic from 500 million minutes to 1.35 billion minutes per month.

The illegal or grey call termination is continuously witnessing declining side which has become possible due to the numerous steps taken by Pakistan Telecommunication Authority (PTA), including installation of international traffic monitoring system, raids and rate revision of international traffic termination.An official source, while giving details of both technical and regulatory measures adopted to control the said practice, said as per provision of de-regulation policy, PTA reviews the Approved Settlement Rate (ASR) at which licensed operators obtain traffic from foreign carriers.

He said high ASR is considered to be main incentive for grey trafficking and the authority has steadily decreased ASR and APC rate over the period to control grey traffic. Currently, the rate is 6.25 US cents per minute i.e. 1.25 cent APC and 5 cent LDI’s share which does not provide much incentive, he added.Under the regulatory and technical steps, PTA deployed a system for monitoring and reconciliation of international telephone traffic with the funding of LDI operators. The system has been operational since 2009.

The official said it monitors Internet Protocols (IPs) and automatically blocks any unauthorised IP carrying voice traffic. It also generates reports of any setup with irregular traffic patterns, which is shared with FIA for raid action.He said for the last three years, PTA has identified more than 150 illegal operators or setups and carried out 45 joint raids in collaboration with the Federal Investigation Agency (FIA) throughout the country.The authority, he said, also issued show cause notices to the licensed operators involved in illegal business and subsequently imposed fine of Rs 955 million to seven operators. Currently, the FIA is prosecuting the accused in the court of law, the official said. – PT