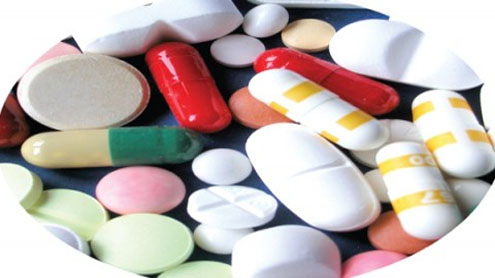 KARACHI: Pharma Bureau Pakistan has urged the federal government to look at the pricing structure of medicines from both commercial and patients’ perspective, as inaction in this regard would severely impact availability of essential drugs.

A spokesperson said multinational pharmaceutical companies strictly adhere to the regulations and have refrained from increasing the prices without government approval.However the drug manufacturers would be forced out of business if a reasonable increase in prices was not granted in a scenario of ever-increasing input costs and devaluating rupee. He said the government has been sitting on requests for price increase for over 10 years, which has forced many manufacturers to close down their operations in Pakistan.He said some domestic manufacturers after being unable to continue production did increase the rates of 92 drugs on their own initiative under immense pressure of ever increasing cost of production.

The government has asked these companies to reverse back to old approved rates but most of the companies might stop production instead of reducing rates as producing those drugs at lower rates is not commercially viable. This encourages the manufacture and sale of spurious and counterfeit drugs, which is a booming trade in Pakistan, the spokesman added. He warned ultimate sufferers would be the patients that might end up paying a very high price with their lives by buying counterfeit drugs. The spokesman appealed the regulators to expedite the requests for price increase by both domestic and multinational producers to save the patients from shortages of drugs. – Dailytimes