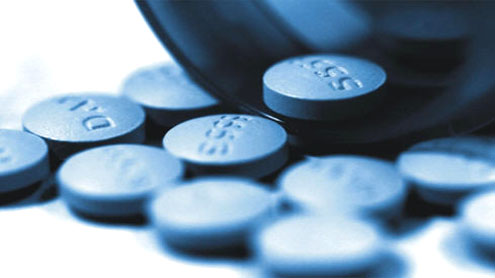 ISLAMABAD: The federal government on Thursday approved 32 submissions for licensing to new pharmaceutical companies as well as fresh subjects of existing companies.

Well-placed sources informed Daily Times that in the recent meeting of the Licensing Board in the Ministry of National Regulations and Services, 32 applications requesting licences to the new pharmaceutical companies as well as new sections were approved, total market size of the pharmaceutical sector of Pakistan is worth $2 billion with 28 percent average growth rate.

According to a source, the strategically important pharmaceutical industry is considered the second line of defence of a country, particularly during emergencies like wars, natural disasters and calamities.Globally, some 15 to 16 countries have the knowledge, know-how and wherewithal for manufacturing drugs. Pakistan ranks among that small group of fortunate countries of the world, which have a pharmaceutical industry of their own. – Dailytimes

US army members to march in gay pride parade, first time in history

US army members to march in gay pride parade, first time in history