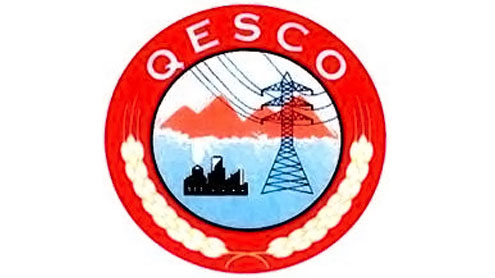 QUETTA: Electricity supply to various areas of Balochistan remained suspended due to a fault in the main transmission line.

More than 40 feeders broke down suspending electricity supply to Quetta, Pasheen, Mastung, Sibi, Noshki, Khuzdar, Kalat, Kharan, Zoab, Qilla Saif Ullah, Qilla Abdullah and other districts According to Quetta Electric Supply Company (QESCO) the main transmission line of 200kV, coming from Sibi to Uch, developed a fault resulting in the suspension of electricity supply. Teams have been sent to repair the fault and electricity supply would be restored soon, the authorities said.

Meanwhile, the people have been facing enormous problems due to load shedding for nearly 17 hours now. Temporary power was provided to some areas of Quetta from a private power house, however it tripped and power remained suspended. Several surgeries in local hospitals have also been delayed due to the power crisis. – PT