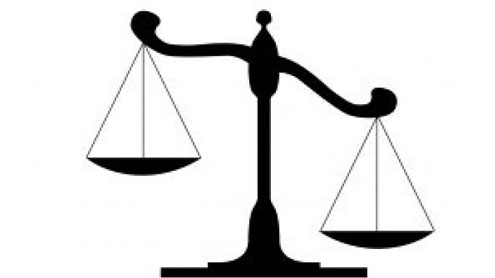 ABBOTABAD: Speakers at a public assembly stressed the need to reform the judicial system and to ensure speedy and cheap justice to the people.

The assembly was organised by the Omar Asghar Khan (OAK) Foundation to observe International Justice Day on Wednesday. It was attended by social activists, legal experts and human rights workers from Hazara division.Speaking on the occasion, social activist Shiraz Iqbal called for an end to “exploitative and unjust parallel justice systems”. She said that legal reforms must be introduced so that laws are made according to local norms and procedures are made easy.

Another speaker, Saeeda Bibi from Mansehra, condemned the use of extensive funds in electoral contests. She said that the democratic setup should be strengthened and urged electorates to use their right of franchise wisely to ensure that only those capable of representing public interests are elected.

OAK Foundation head, Ali Asghar Khan, censured the government for failing to provide citizens inexpensive and expeditious access to justice. He said that in fiscal year 2011, the federal government spent only Rs2,559 billion, or 0.1% of its total budget outlay, on the justice system. He maintained that as opposed to the international standard of 70 to 110 judges per 1 million citizens, Pakistan has an average of 10 judges per 1 million citizens, which is one of the major reasons for lengthy court processes.

“Lack of policies is denying citizens their fundamental right to legal remedies and is compelling many to suffer injustices silently,” he said. He urged citizens to demand appropriate allocation of public resources to make reforms in the justice system.Abdur Rehman of the Palas Valley, Kohistan district, said decried rifts and intolerance in the society. He said that according to a research conducted by the OAK Foundation, 83% of respondents cited increased intolerance as one of the key reasons for escalating conflicts.Abdul Faraz from Battagram said encouraged people to hold more public assemblies where ordinary people can voice their opinions. However, he said that such voices much reach and reform the provincial and national assemblies. – Tribune