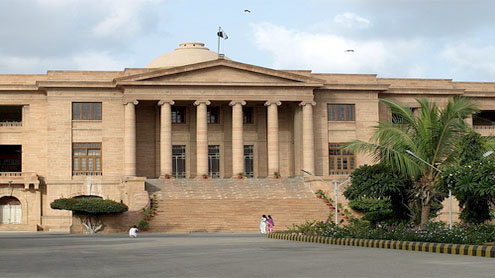 Judge of Sindh High Court, Justice Ali Hassan Azhar Rizvi, on Monday, heard the hearing of Ali Musa’s application for bail in Ephedrine excess quota case.The high court accepted Ali Musa’s request for bail of Rs 100,000 for two weeks and ordered him to present himself in the relevant court.After the bail was accepted, political workers of Pakistan People’s Party chanted slogans in the premises of Sindh High Court.While talking to the media after the hearing, Ali Musa said that he was hopeful that he will get justice. – Onlinenews