Doctors give 72-hour deadline before protests 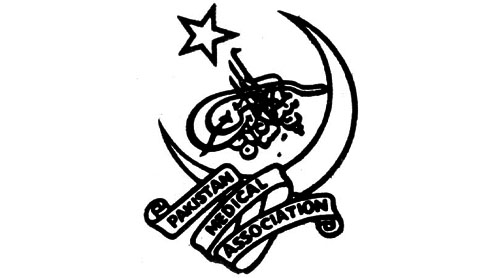 LAHORE: The Pakistan Medical Association (PMA) Punjab Council has given a 72-hour ultimatum to the provincial government for making meaningful progress on the unanimous demands of doctors, saying that the PMA otherwise will be left with no choice but to call a province-wide protests.

The decision was made at a meeting of the council on Sunday at the PMA House Lahore. Prof Dr M Ashraf Nizami presided over the meeting, which was attended by representatives of 36 district branches of the association. At the meeting, the PMA Punjab strongly condemned all conspiracies “being hatched to divide the doctors’ community” at all levels. The council unanimously resolved to urge the government regarding provision of continuous and effective healthcare delivery system to the poor messes, and asked it to immediately withdraw the Punjab Rural Support Programme (PRSP).

Members of the council said that merit and seniority should be upheld in the posting and appointment of the head of medical institutions and hospitals. They also endorsed the committee formulated by the Health Department to work on the financial impact of the service structure for doctors of the PMA and the Young Doctors’ Association (YDA). The association also condemned the indifferent attitude of the Punjab government and bureaucracy on health service structure. – Dailytimes