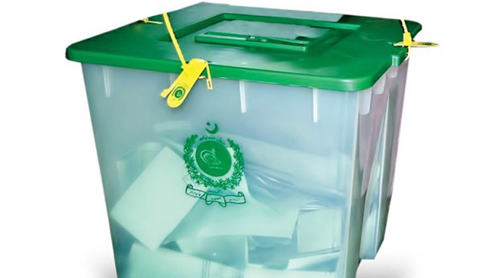 The Punjab cabinet has approved the Punjab Local Government Bill 2012 during a meeting presided over by Chief Minister Shahbaz Sharif. A committee was also formed during the meeting to further amend the bill. Once finalised, the bill will be presented in the Punjab Assembly. According to the bill, local body elections will be held on non-party basis, the position of deputy commissioner, mayor and local bodies chairman will be reinstated, new job quotas are introduced with 5% allocated for youth and 33% for women. A job quota for minorities is also allocated.

Earlier, Gilani stated that the local body elections should be held on party-basis as per the ruling of the Supreme Court and clauses of the Charter of Democracy. However, the Punjab government decided to do otherwise. It is pertinent to mention that Pakistan Muslim League Nawaz (PML-N) President Nawaz Sharif along with other senior party members reviewed the draft of the bill during a meeting on Wednesday. Nawaz approved the draft and allowed it to presented in the assembly. The Punjab government had submitted a reply to the Supreme Court and said that once the bill is drafted, it will hold the local body elections. -Tribune