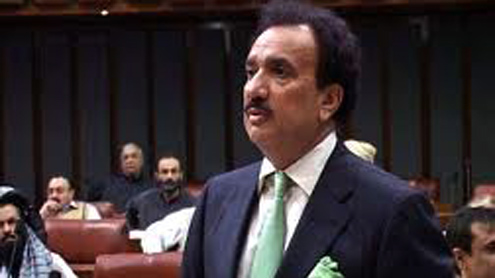 Malik submitted his rejoinder along with pay order copies and other documents to the court on Tuesday, claiming that he had abandoned his British citizenship in April 2008. While resuming second hearing of Malik’s case on Wednesday, the apex court refused his documents and denied to accept the testimonials.
The court has suspended National Assembly membership of Farah Naz Isfahhani – the wife of Pakistan’s former ambassador in US, Hussain Haqqani – for having dual nationality in the previous hearing. -onlinenews