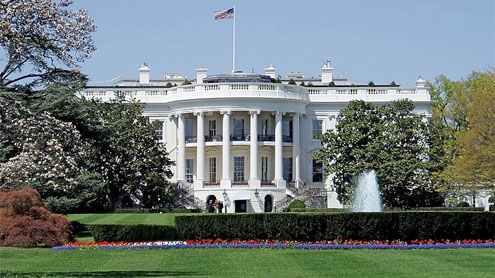 Peter King, in an interview with the Fox News, said that this has been handled very poorly by the US authorities right from the time of the raid. While accusing the Obama administration in the light of Dr Shakeel’s sentence for treason by Pakistani authorities, King said, “They put him there. They disclosed his identity.” The sentence is viewed by Western officials as punishment for humiliating the nation which claimed not to know it was harbouring the al Qaeda leader.

Dr Shakeel Afridi helped the CIA by running a fake vaccination programme that allowed him to collect the DNA of bin Laden’s children from the family compound in Abbottabad. Sample analysis confirmed the terror leader was probably there and triggered the deadly mission by US Navy SEAL last May. It sparked a major rift between the US and Pakistani leaders.

US Defence Secretary Leon Panetta confirmed in January that Dr Afridi collected DNA in an effort to help locate the al Qaeda leader, but added he “was not in any way treasonous towards Pakistan. For them to take this kind of action against somebody who was helping to go after terrorism is a real mistake”.

US officials have already started rallying on the doctor’s behalf, urging the Pakistani government to overturn the sentence which is said to include hard labour and extensive fines. “What Dr Afridi did is the furthest thing from treason. It was a courageous, heroic and patriotic act, which helped to locate the most wanted terrorist in the world,” Senators John McCain and Carl Levin wrote in a joint statement.

It is not clear if Dr Afridi knew who the target of the investigation was when the CIA recruited him, or what DNA he actually collected in the fake hepatitis B vaccination programme. Dr Afridi was accused of having taken half a dozen cooler boxes without authorisation.Earlier, the Conservative legal group Judicial Watch revealed that the Obama administration arranged for Hollywood filmmakers to have special access to government officials involved in the commando operation that killed Osama bin Laden.