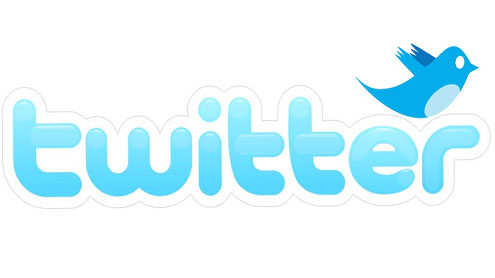 ISLAMABAD: After blocking for many hours, Pakistani authorities have lifted a ban on twitter, the social networking website.

Earlier Pakistan had blocked  Twitter on Sunday because it refused to remove material considered offensive to Islam, said one of the country’s top telecommunications officials.The material was promoting a competition on Facebook to post images of Islam’s Prophet Muhammad (PBUH), said Mohammad Yaseen, chairman of the Pakistan Telecommunication’s Authority. Many Muslims regard depictions of the prophet, even favorable ones, as blasphemous.Yaseen said Facebook agreed to address Pakistan’s concerns about the competition, but officials have failed to get Twitter to do the same.

”We have been negotiating with them until last night, but they did not agree to remove the stuff, so we had to block it,” said Yaseen.Instructions to block the site came from Pakistan’s Ministry of Information Technology, said Yaseen.”The ministry officials are still trying to make them (Twitter) agree, and once they remove that stuff, the site will be unblocked,” said Yaseen. Officials from Twitter and Facebook were not immediately available for comment.

A top court in Pakistan ordered a ban on Facebook in 2010 amid anger over a similar competition. The ban was lifted about two weeks later, after Facebook blocked the particular page in Pakistan.The Pakistani government said at the time that it would continue to monitor other major websites for anti-Islamic links and content.The 2010 Facebook controversy sparked a handful of protests across Pakistan, many by student members of radical Islamic groups. Some of the protesters carried signs advocating holy war against the website for allowing the page.

It also sparked a good deal of soul-searching, especially among commentators, who questioned why Pakistanis could not be entrusted to decide for themselves whether or not to look at a website. Some observers noted that Pakistan had gone further than several other Muslim countries by banning Facebook, and said it showed the rise of conservative Islam in the country. – Dawn