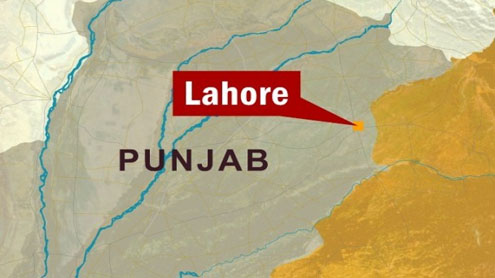 LAHORE: The Punjab Environment Protection Department (EPD) on Monday constituted six squads to carry out a survey of industrial units across Lahore to check if and how much these industries were contributing to environmental pollution.

A meeting was held in this regard at the EPD head office, under the chairmanship of Senior Adviser to Chief Minister on Food and Environment Manshaullah Butt and Environment Secretary Saeed Wahlah. All the EPD officials were also present during the meeting.Wahlah explained the squads had been constituted in view of increasing cases of environmental pollution and consequent health issues. He added that these squads would carry out surveys of all the industrial units and will submit reports accordingly.

The industries previously were issued environmental approvals with certain conditions to maintain the state of environment and follow the National Environmental Quality Standards (NEQS).Saeed said that a special cell has also been established at EPD head office where all the squads will submit their survey reports and propose actions against polluters on a daily basis. Based on the nature of impacts that the industries were creating on the environment, the cell would decide legal actions under Section 16 of Punjab Environmental Protection (Amendment) Act, 2012.