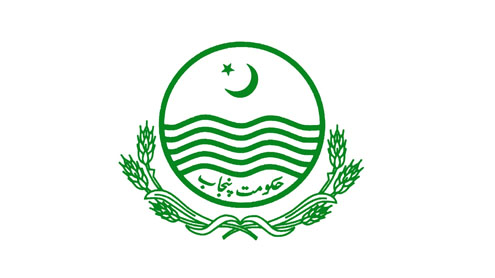 DASKA: The Punjab government is spending Rs 36 billion to upgrade the agriculture sector.

Sources in the Agriculture Department told Media here Saturday that under the programme drip and sprinkle irrigation would be used in 120,000 acres of land.

In addition, 9,000 watercourses will be improved across Punjab and 3,000 laser levelers provided on subsidy. Under a pilot project, watercourses will be built at the cost of Rs 294 million, sources said.The government has taken the step for bringing about radical changes to agriculture and put farming on modern production lines for attaining maximum yield, they added.

Besides, a project has also been launched in the Greater Thal Canal area for providing sufficient canal water to irrigate 350,000 acres of land for which 725 water courses were being built at a cost of Rs 878 million. – Brecorder