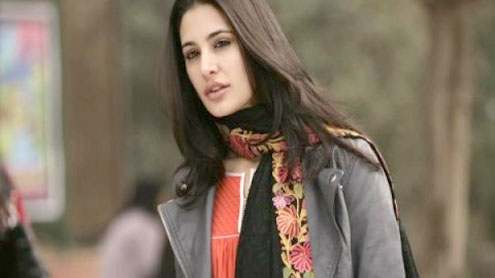 Apart from brand launches and fashion shows, she has also signed her second film, ‘Khiladi 786’, that she is preparing for. A source close to her says, “Nargis has not only been tied up with her commercial work, but she’s also been spending time training in Kathak, Bollywood dance and Hindi diction. Now she has given herself a breather by taking a short trip to Thailand.

She and some friends have taken a week off and dashed away to chill out in Bangkok. She has literally been working non-stop since returning from New York, and has had no time for herself. This break will give her time to unwind and rejuvenate.” Interestingly, there’s no mention of acting classes there as part of her ‘busy’ schedule. We’re hoping that’s part of her much-needed repacking, eh? – PT