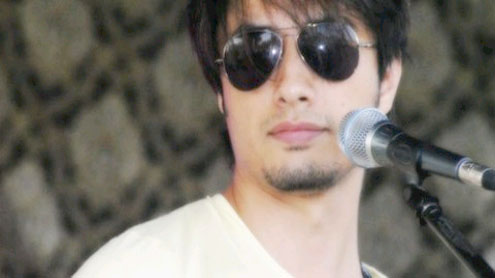 MUMBAI: According to Indian media reports a man at the Tulip Star Hotel in Juhu, Mumbai, snatched the Dadasaheb Phalke Academy Award trophy from the hands of Pakistani singer-turned-actor Ali Zafar and ran away with it.

Which raises the pertinent question – was it because he is a Pakistani actor working in the Indian film industry? “In any story of scandal such as this, its not the who, how, where, what and when, which is as important as the ‘why’,” remarks a Bollywood PR guru.

“If that ‘why’ can be answered in this sorry scenario too, the riddle can also be solved,” he adds. Expressing his sympathies for Ali Zafar, the PR pundit said it was not a new phenomenon as many other celebrities had gone through similar helpless circumstances in huge crowds.