City auditorium building sealed out over unethical use 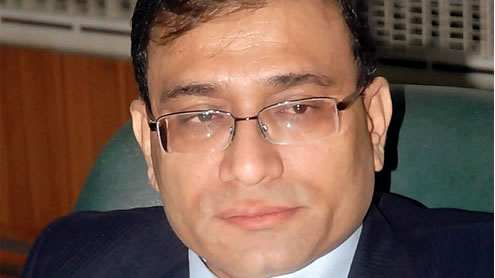 According to the spokesperson of KMC, this action was taken after lots of complaints received by KMC about the unauthorised and immoral activities happening at his auditorium since long.

Students visiting the city library also complained to the Administrator KMC of the offensive material and photos fixed there by the administration. The students as well as the people residing in nearby areas had also expressed displeasure over the staging of immoral dramas, stage shows and dance shows in the City Auditorium. It may also be mentioned here that the party, which had been using this auditorium, has been found guilty of violating the agreement and did not pay electricity bills. Municipal Commissioner KMC Matanat Ali Khan has said the action was taken on the complaints of area people. He said KMC was running a library in that building which had been used by the students of various colleges and universities for study and research purpose. – Dailytimes