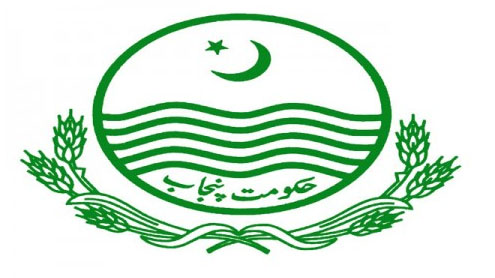 LAHORE: The Punjab government has approved nine uplift schemes which will be completed at an estimated cost of Rs 13,518.953 million in the province.

The project also includes the widening of the road from the Niaz Petrol Pump to the Deewan Wali Pully in Bahawalpur at a cost of Rs 303.275 million, the construction of Bus Rapid Transit System on Ferozepur Road and the rehabilitation of the Muridke Branch System at a cost of Rs 324.832 million. The P and D Board members and representatives of the finance, environment, health, higher education, communication and works, transport, irrigation and housing and urban development departments attended the meeting. – PT