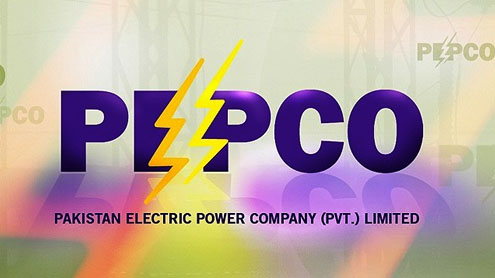 ISLAMABAD: The electricity shortfall in the country has reached upto 4800 MW from 4300 MW, sources said on Wednesday.

Contrary to government and the Pakistan Electric Power Company (PEPCO) claims, major cities including Islamabad, Lahore and Karachi, as well as villages are experiencing power blackouts for several hours a day because of a nationwide electricity shortfall that has reached 4800 MW.

According to PEPCO officials, increase in river water and providing furnace oil to thermal power stations can reduce the increased shortfall.Unscheduled blackout in the country has climbed upto more than 12 hours in urban areas and 14 to16 hours in rural areas. The menace of unscheduled massive electricity shortage is one of the biggest hindrances in the way to progress and adds more to the woes of people. – Onlinenews