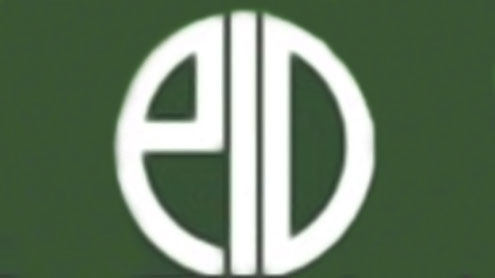 LAHORE: Ijaz Hussain has been once again posted as Director General in charge of the Press Information Departement (PID), in the city.

Six months ago, Ijaz Hussain left PID Lahore to attend a Senior Management Course for promotion purposes and is expected be promoted to the next Central Selection Board.Hussain passed his CSS exam in 1985 and joined PID Islamabad. He worked with different federal ministers until 1990 when Abdul Sattar Laleka selected him as principal staff officer to the information minister. In 1992, he was posted as Additional Director ABC in charge of Punjab. In 1997, he joined PID Lahore.

In 1998, he was once again selected as the principal staff officer to then information minister Mushahid Hussain. In December 1999, he was posted as deputy director at PID Lahore. He was promoted to the director’s post in 2004 and made DPR Lahore in January 2005. He also served as Director Pakistan Railways from 2007 to 2008. Hussain is the only officer to head PID Lahore three times. – Dailytimes