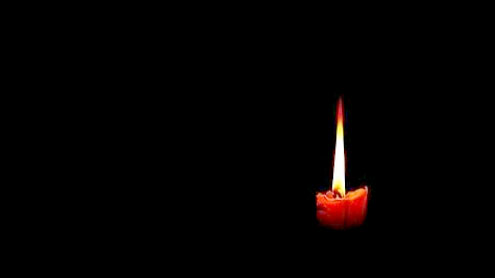 LAHORE: PEPCO MD Rasul Khan Mahsud said on Tuesday that he could not give people any hope regarding a decrease in load shedding during the summer months.

Speaking during a news conference, Mahsud was straight forward with the public and said at present there was a shortfall of 5,000 MW.Mahsud also spoke of difficulty in obtaining payment from provincial and federal departments due to political interference.Another point which was brought up by the PEPCO MD was that Punjab would experience more load shedding than any other province. – PT