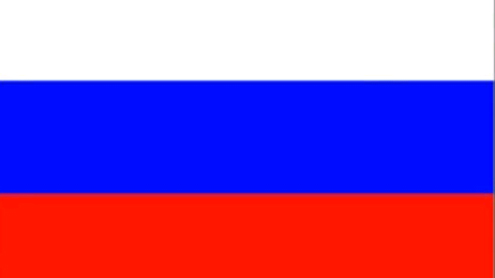 KARACHI: Russia has planned to allocate an amount of $500 million for upgrading of Pakistan Steel Mills, revealed the Russian Consul General in Karachi, Andey V Demidov on Monday.
Speaking at a press conference at the Karachi Press Club along with consulate’s information officer, Faizullah he said that special agreements are also underway on construction of a South Asian Electricity Trade and Development Project, CASA-1000. He referred to President Asif Ali Zardari’s visit to Russia last May, and recent successful visits of Pakistani delegations headed by Sindh Chief Minister Qaim Ali Shah, and Federation of Pakistan Chambers of Commerce and Industry (FPCCI) president and Foreign Minister Hina Rabbani Khar’s visit to Moscow in February.

“We hope that agreements concluded during those visits will be materialised for the benefit of our two countries and people,” he added. The Russian diplomat shows his optimism that after the presidential elections in Russia the bilateral relations between Russia and Pakistan will receive further development. It is pertinent to mention here that the presidential elections in Russia are scheduled on March 4, 2012. Five candidates are running for the presidential position.
“Russia’s foreign policy is based on mutually beneficial cooperation among the states, businesses and people,” he said, adding that according to the Constitution of the Russian Federation the president is directly in charge of formulating the foreign policy of the country as well as the policy in the field of defence and security.

“The world lives in a period of time that cannot be considered as easy. Humanity is now without exaggeration at a critical stage of its development. A new polycentric international system in world politics, economics and finance is taking shape before our eyes. But there are forces in the world that oppose that phenomenon,” he said. He added that international terrorism is flourishing everywhere. Numerous international issues are being addressed based on the threats of use of force or on the direct use of force. According to him under these circumstances the foreign policy of Russia has to settle lots of problems that become even more complicated every day.

“We have no hidden agendas. We want stability around our borders and strive to provide the most favourable external conditions in order to tackle the vital tasks of modernising our economy and transferring it on to an innovative track,” he remarked. – Dailytimes