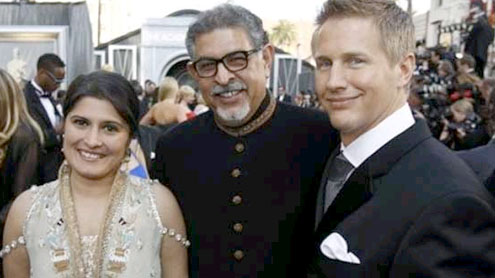 “The Artist,” a silent black-and-white tribute to American cinema, earned 10 Oscar nominations, just one fewer than Martin Scorsese s “Hugo,” a 3D family film that looks at the work of a early French film pioneer.

Billy Crystal, in his ninth appearance as Oscars host, opened the show with a comic video montage of scenes from films nominated for best picture and others from 2011 that earned warm applause from the A-list audience.

Following months of campaigning and a flurry of lesser prizes, Tinseltown s annual awards season has reached its high point with the most prestigious honors of them all — the coveted golden Oscar statuettes.Hundreds of millions around the globe were expected to tune in for the ceremony, after A-listers strutted their stuff down the most-watched red carpet in the world. – Dunyanews