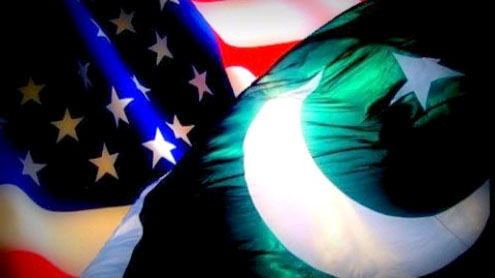 NEW DELHI: The United States is reportedly putting pressure on Pakistan to allow Washington to establish intelligence bases in Balochistan to gather intelligence on Iran, Indian media reported on Wednesday.

According to a report published by The Times of India, the US Congress has been discussing a resolution to recognise the right of Baloch people to self-determination as a means of putting pressure on Islamabad to give in to the US demands. The move elicited angry reactions from Pakistan’s top leaders including Prime Minister Yousaf Raza Gilani who described it as an attack on the country’s sovereignty.

Foreign Minister Hina Rabbani Khar also said though the resolution was an isolated move by a few individuals, it “is contrary to the principles of the UN Charter and international law”. The report said three officials, two from the security agencies and one from diplomatic circles, confirmed that American diplomats and military leaders had been requesting for permission to allow their agents to operate near the Iranian border in Balochistan. – PT