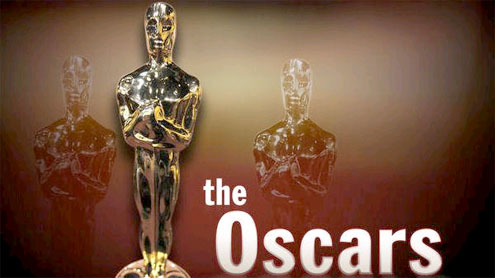 LOS ANGELES: A study of Academy Awards voters has found that it’s not a very diverse group that hands out Hollywood’s highest honors.

The Los Angeles Times found that 94 percent of the 5,765 voting members of the Academy of Motion Picture Arts and Sciences are white and 77 percent are men. Blacks and Hispanics account for only 2 percent each of academy members.

The newspaper’s findings were reported Sunday, a week before the Oscars. The Times reported that through interviews with members and their representatives, it confirmed the identities of about 5,100 voters — 89 percent of academy membership.The findings are in line with industry employment overall, in which whites and males dominate. But academy President Tom Sherak says the group is trying to diversify its membership rolls. – Yahoonews