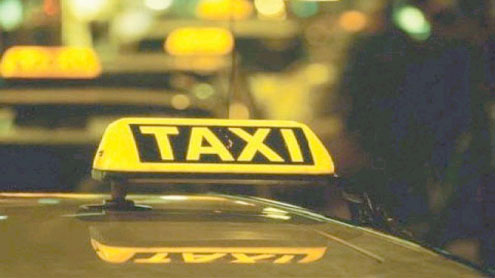 LAHORE: The Punjab government has so far distributed only 4,800 yellow cabs among the selected candidates against the target to handover 20,000 vehicles by the month of March, The Media has learnt.

An official of the provincial government told this scribe on Monday that completion of the distribution process may take up to a year, as slow manufacturing of vehicles and lengthy bank verification processes take up much time, resulting in delays.Punjab Chief Minister Shahbaz Sharif had set the target to complete distribution of 20,000 yellow cabs by March 23rd and he had asked the Bank of Punjab to improve its system in this regard.  A government official told this reporter that district authorities had identified 5,000 ineligible candidates and computerised balloting for these cabs is going to be held at Al-Hamra Hall on Tuesday.

Punjab Chief Minister is likely to preside over the ceremony, he added.However, the transport authorities claimed that the lists will be further scrutinized and transparent balloting process will continue till the last cab is distribution.According to details, the balloting of Yellow Cabs was held on August 29 in DG Khan, Multan and Rawalpindi divisions, while it was completed all over the province on September 10. The distribution of vehicles started on October 10th last year and so far the government had distributed only 4800 cabs in different areas of the province.