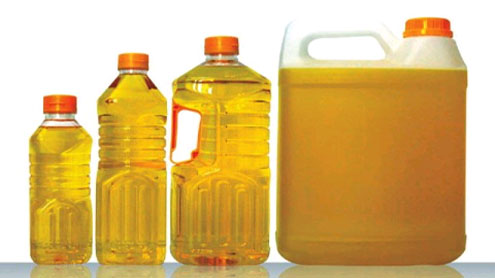 ISLAMABAD : Palm oil imports into the country witnessed an increase of 35.95 percent during the first half of the current fiscal year as compared to the corresponding period of last year.