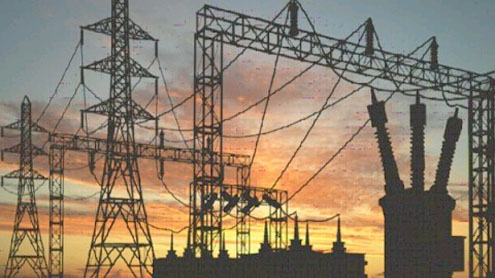 ISLAMABAD: Government has released Rs5 billion during the first week of current month, while the Ministry of Water and Power (MWP) has estimated a demand of Rs25 billion to maintain uninterrupted power supply during February.

An official source said that the next tranche would be released by the middle of the current month when the ministry presents the details of the recovery to the ministry of finance. He said government released Rs15 billion as against the projected demand of Rs25 billion during January. Giving reason for less releases than the estimate during January, the source said the releases were linked with the recovery of the power distribution companies (DISCOs), which remained low during December.

However, he said that the recoveries in January have been expedited, especially long overdue amounts that will help get maximum releases during February. MWP had demanded the amount to maintain the supply at 9500 MW. The source said that the power supply situation significantly improved after the opening of the canals. The hydel power generation jumped from 500 MW during canal closure period to 3800 MW during the last few days. This has helped end the load shedding.

The power generation has increased to 9800 MW as against the demand of 9500 MW. The source said that all the DISCOs were directed to improve their recoveries and targets were set at sub divisional levels which were continuously monitored that have helped improve the situation. He said measures adopted by government would help maintain the situation till April but after that energy conservations have to be adopted to avoid power outages. – PT