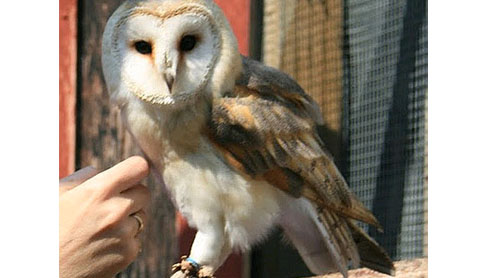 KARACHI: A new pair of owls became the centre of attention on its arrival at the Karachi Zoo on Tuesday as a large number of kids and women gaped at the birds in amazement.

Following the directives of Administrator KMC Muhammad Hussain Syed, the administration of Karachi Zoo has inducted new birds in the zoo, including African parrots, an Indonesian royal parrot and a Kakapo parrot. Besides, various species of snakes and python have also been inducted in the recently renovated reptile house and fish aquarium. The zoo administration intends to bring in more birds and animals in the future. – Dailytimes