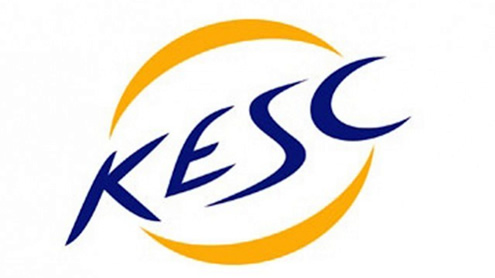 KARACHI: The Karachi Electric Supply Company (KESC) has reiterated its resolve to come down hard against all electricity defaulters, public and private.

According to KESC, the company had been working on a ‘zero tolerance’ policy, especially against wilful defaulters and power thieves, whose actions not only caused losses of billions for the utility but also wrecked havoc with the honest bill paying customers. In line with this policy, KESC has recently disconnected connections of various federal and provincial defaulters — customs, public health, forest, finance, communication and works and the directorate of education. KESC has asked the education authorities of federal and provincial governments to play their due role in paying the outstanding bills of education imparting institutions.

KESC demanded of the government departments to support the utility’s drive against bill defaulters and those involved in illegal use of electricity, since the two issues had been causing great hardships in the way of uninterrupted supply of electricity to the metropolitan’s population. Huge outstanding amounts coupled with theft of a little less than a third of the total generated electricity had been main reasons behind load shedding and shortfall of cash inflow to pay to fuel providers and adding to the circular debt. KESC asked all the government departments, who had not paid their electricity bills, to take immediate steps to pay in order to avoid inconvenience. – Dailytimes