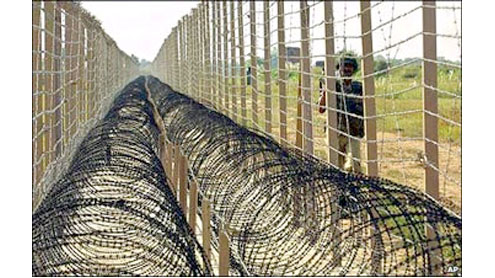 The demand was made at a meeting of the expert group on nuclear confidence building measures (CBMs) earlier this week, reported Indian Express on Friday.It is learnt that officials from the Pakistan Army were part of the talks on December 27 in Islamabad, which was led by officials from the foreign ministries of the two countries.

The talks took place after four years — the last such engagement was in Delhi in 2007. Sources said that in view of the concerns about the safety of Pakistan’s nuclear assets, there is a felt need for an official doctrine on their nuclear ‘command and control’. India has declared its nuclear doctrine. – Nation