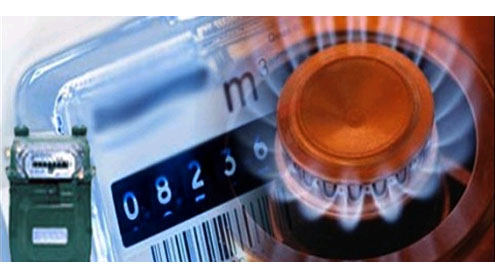 Islamabad: To retain the profitability of the two inefficient state-owned gas utility companies and to enable them to undertake politically motivated gas supply schemes, the government is all set to notify a massive hike of 14 per cent in gas tariff and imposition of gas infrastructure development cess effective from January 01, 2011.

According to the proposed revision in gas sale prices, the tariff for domestic and commercial consumers will be increased by 14 per cent while for other consumer categories increase will accompany cess, which the government plans to utilise for infrastructure development for gas import projects like LNG, Iran Pakistan (IP) gas pipeline and Turkmenistan-Afghanistan-Pakistan and India (TAPI) pipeline. The Oil and Gas Regulatory Authority (OGRA) has allowed uniformed tariff hike for both the gas utility companies, even though the demand for increase in tariff was lower for Sui Southern Gas Company.

The uniform tariff will generate Rs1 billion additional revenue during the second half of the current fiscal year which will be given to provinces under the gas development surcharge. While Cess is estimated to generate Rs22 billion during the remaining six months of the current fiscal year. The tariff for domestic consumers using up to 100 cubic meters or 3.5 mmBTU will be increased from Rs107.87 per mmBTU to 122.95 mmBTU. This will increase Rs448 monthly bill by Rs63 to Rs511 per month. Tariff for consumers using up to 300 units or 10.6 mmBTU will jump from Rs215.74 to Rs245.89 mmBTU. It will cause an increase of Rs313 in the monthly bill of Rs2240 to Rs2553 per month. Tariff of commercial consumers will be increased 14 per cent from Rs526.59 to Rs600.19 per month.