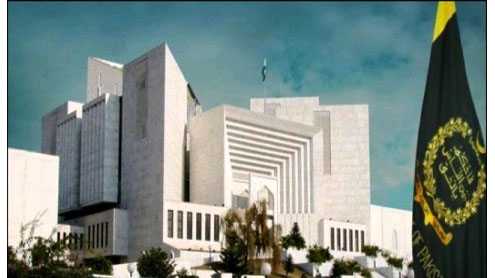 The nine-member bench of the apex court headed by Chief Justice Iftikhar Muhammad Chaudhry resumed hearing into the case. Justice Shakirullah Jan remarked that the army chief was declaring the memo as serious matter with regard to national security while the government was terming it as bundle of lies. – Nation