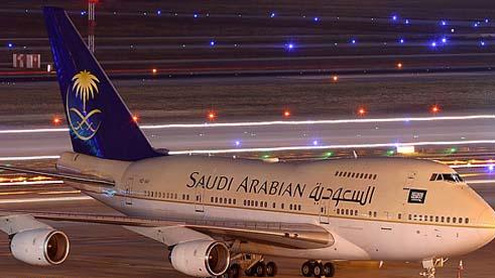 JEDDAH: The runway of Karachi’s airport remained closed for five hours on Sunday after a Saudi Arabian chartered jet made an emergency landing there. It happened because one of the plane’s nose wheels jammed, a civil aviation spokesman said.

The MD-83 plane, carrying 72 passengers and crew members, was en route from the northern Saudi city of Tabuk to Quetta in Pakistan when the pilot diverted the jet to Karachi over concerns about the wheels.

“The officers concerned are examining the aircraft,” he said. – Arabnews