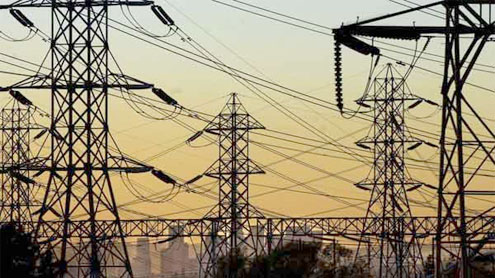 A delegation of Independent Power Producers (IPPs) Advisory Council led by its chairman Abdullah Yousuf met with the Finance Minister Dr Abdul Hafeez Shaikh on Tuesday. Later talking to The Media, Abdullah Yousuf has said that IPPs urgently need Rs 20 billion under the head of capacity payment, as the current quarter is going to end on December 31 therefore IPPs have to make payments to the banks in terms of interest and loans.

He further informed that due payment of IPPs has surged to Rs 266 billion wherein Rs 50 billion is under capacity payment and Rs 216 billion is energy payment. On a query, the Chairman IPP Advisory Council has said that Finance Minister has assured us that we would get the payment well on time.

He urged the IPPs to bring down the line losses from 19 per cent to 16 percent to save energy for the benefit of the country. The government has taken several steps for energy reforms that would improve the energy situation in the country, he informed the meeting.Secretary Finance Dr Waqar Masood Khan informed the General Sales Tax on uncollected bills imposed earlier would be withdrawn in order to enable the defaulters to deposit their due amount. – Nation