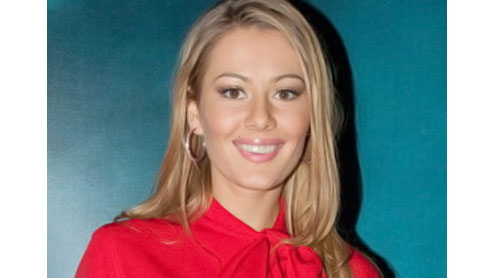 MARIA Kozhevnikova, a former actress and model who once appeared on the cover of Russian Playboy, is about to take up a seat in parliament for Vladimir Putin’s United Russia party.

Maria Kozhevnikova, 27, has moved swiftly up the ranks after joining the party’s youth movement, the Young Guard. Amid protests over a disputed parliamentary election earlier this month, she defended Putin.“I’ve seen Putin close up several times and I want to say that this man has very strong vibes,” Kozhevnikova said. “I’ve watched how people have changed when they got close to Putin, not because they are afraid, but because they feel a calm and strong confidence.

Because of this, the West is afraid of him, and that is understandable.” She echoed Putin in suggesting protests were being funded from outside country. “A ‘strong Russia’ cannot be controlled.Mass rallies have never solved the people’s problems and answered their aspirations. – Nation