New York Times Co. chief Janet Robinson to step down, be paid $4.5 million as a consultant 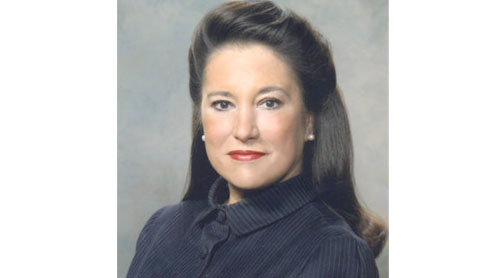 Janet Robinson, the New York Times Co.’s chief executive, announced plans late Thursday to step down at the end of the year.

“It is with mixed emotions that I write to let you know that I am retiring from The New York Times Company,” Robinson wrote in an email to staffers. She has been CEO since 2004.No replacement was named; an executive search will begin immediately, the Times said.

Times Co. chairman and publisher Arthur Sulzberger Jr. will take over until Robinson’s successor is found. “On behalf of the board and the entire New York Times Company, I want to thank Janet for her significant contributions during her career,” Sulzberger Jr. said in a statement, “especially during the challenging years we most recently faced.”According to a regulatory filing, Robinson will serve as a consultant for the Times Co. next year, and be paid $4.5 million. – Yahoonews