Senate proceedings suspended due to non-presence of ministers 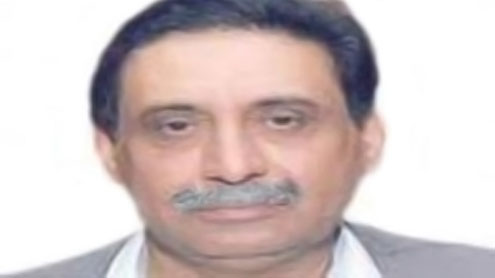 ISLAMABAD: Acting Chairman of Senate Jan Muhammad Jamali on Wednesday suspended proceedings of the Upper House of Parliament for 15 minutes due to non-presence of ministers in the House.

Leader of the Opposition Maulana Abdul Ghafoor Haideri and several others lawmakers pointed out that no minister was present in the house to respond to the questions.Leader of the House Syed Nayyar Hussain Bokhari said that he would respond to the questions. However, the senators refused to accept his offer saying that only the minister concerned should reply.Some of the lawmakers demanded adjournment of the House due to lack of interest by the ministers. – APP