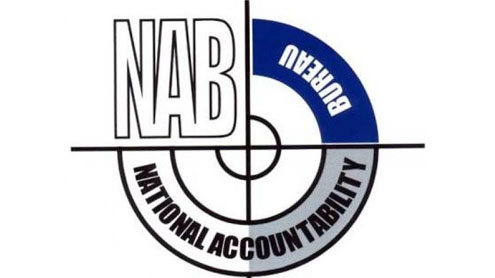 The NAB chairman visited the Audit House here on Wednesday, and met with Auditor General of Pakistan Akhtar Bulund Rana. He discussed with him the need for cooperation between the two departments to root out corruption from society. He emphasised the need for bringing transparency in allocation and utilisation of government funds, which would help rooting out corruption.

The Auditor General informed the chairman NAB about duties and responsibilities of the Audit Department and said that they unearthed many cases of illegal and unauthorised use of resources. He said the audit objections were duly published in the annual audit reports. – Nation