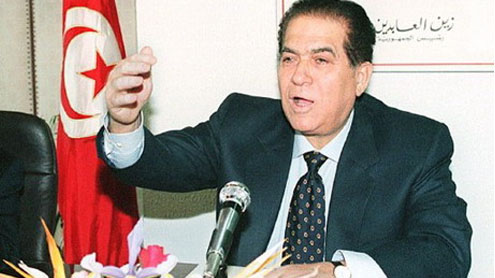 “20,103 political detainees have been released since the beginning of February,” Ganzuri was quoted as saying.He said that 68 political prisoners remained in detention, including 48 who have been sentenced, the official MENA news agency reported.

Human rights groups had said that thousands of Egyptians were detained under a controversial emergency law that Mubarak wielded for decades against his political opponents, particularly Islamists.Under the law, which Mubarak narrowed in his last year in office to cover only terrorism and narcotics cases, suspects could be detained indefinitely with no charge and sentenced by summary panels to harsh prison terms.

The military, which took charge of the country after Mubarak’s overthrow in February, has kept the law intact and even expanded it to cover labour protests, but it says it does not target people for their political activities. – Khaleejnews