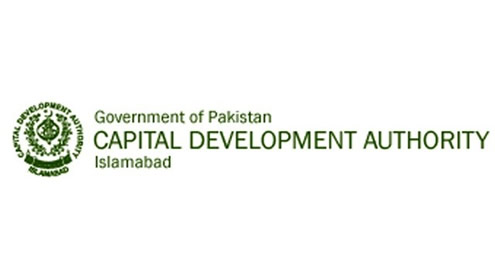 ISLAMABAD: Capital Development Authority (CDA) has imposed fine on over 600 residents for violating anti-littering law, discouraging others to abstain from defacing the federal capital.

Talking to APP on Monday, Sanitation Director Captain (R) Muhammad Faiz said the campaign of imposing fine, from Rs 50 to Rs 300, on the spot for throwing litter, was started two months earlier. He said, “Under section 5(29) of the CDA Environmental Protection Regulations 2008, a person or persons violating the anti-littering law can be fined up to Rs 300 on the spot.” The Sanitation Directorate has formally deputed the task force in Sector F-6, F-7 and F-10 and now in F-11 and fine is being imposed during the third phase of the ongoing anti-litter drive.

However, vast publicity campaign through banners, pamphlets, and messages on large LCDs has been carried out by CDA during the first and second phase of the drive commencing from April. Capt Faiz said that the purpose of imposing fine is to discourage littering and junking in an ill-planned manners and raise awareness among the people in this regard as no municipality of the world can succeed to keep the city clean without cooperation of the residents. “The residents of the city must join hands with the CDA to make it an exemplary city as the anti-litter campaign was launched with an aim to attract people towards the importance of hygiene,” Capt Faiz said. – Dailytimes