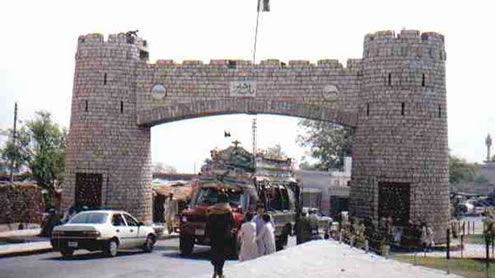 PESHAWAR: Khyber Pakhtunkhwa (KP) government has stopped hundreds of containers carrying goods under Afghan Transit Trade (ATT) from crossing the border fearing that consumables for NATO forces were being transported under the cover of the agreement.

It is worth mentioning that under ATT agreement, dozens of containers with commodities and other goods, daily cross into Afghanistan. But as the NATO supplies through Torkham and Chaman borders have been suspended in protest against NATO assault on Salala checkpost in Mohmand Agency killing 24 troops, trade under the ATT agreement was also facing difficulties. Hundreds of containers carrying food commodities and other goods have been stopped at Takhta Checkpost in tehsil Jamrod of Khyber Agency for proper checking as the authorities fear that NATO and ISAF forces were getting supplies in the name of transit trade. inp – Dailytimes