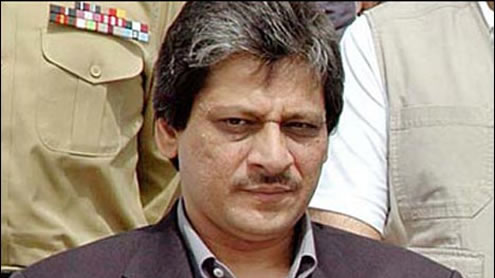 President-elect International Diabetes Federation Sir Michael Hirst, who led the delegation, exchanged views with the governor on research and treatment of the diabetes. The delegates urged for creating awareness among people living in far-flung areas of country. The governor informed the delegates about introduction of telemedicine in the country and said the entire world had to join hands for combating this diabetes. ppi