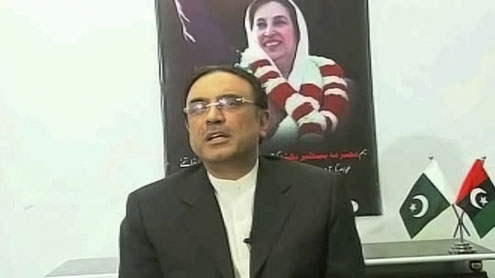 Doctors have declared that President is in satisfactory condition but he is advised to remain in the hospital for the whole night.There were earlier news that the President underwent some tests at the Armed Forces Institute of Cardiology, but the report was denied by Presidential Spokesman Farhatullah Babar.Later, the APP, official news agency of the state, said that the President left for Dubai to visit his children and also to undergo some medical tests. – Dunyanews