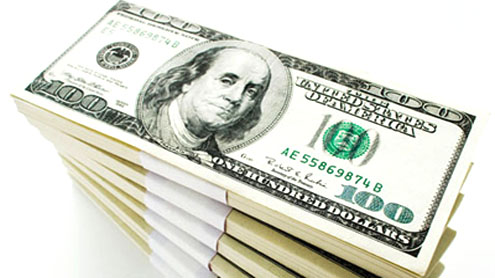 Addressing in the inaugural ceremony of Boys High School at Angro Dehrai, constructed with the cooperation of UAE, he said these projects have been started on the special directives of Sheikh Khalifa Bin Zaid Alnahian to further strengthen the unprecedented cordial relations between two brotherly countries.

He said that his government has supported Pakistan in time of need and would also continue candid and generous support in future regardless of any interest.The ceremony was attended by Corps Commander Peshawar, Lieutenant General Asif Yasin Malik, representatives of UAE government, civil and military officers and local elders. – Arabnews