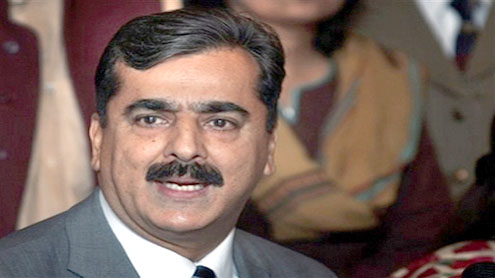 ISLAMABAD:  A delegation of All Pakistan Federation of Provincial Civil Services (PCS) Association led by President PCS Officers Welfare Association Punjab Rai Manzoor Nasir called on Prime Minister Syed Yusuf Raza Gilani at his Parliament House Chamber and apprised him about their problems regarding service prospects. Rai Manzoor Nasir said that PCS officers were not being treated fairly by provincial governments as well as the federal government because of the domination of one Federal Service Group.